Punishment canes. Head Masters and Head Mistresses Cane Set The cane is the classic implement of school room discipline and possibly the most feared.

I just love to hear the "swish" my cane makes, as it slices through the air on its journey to the recipients bare bottom. 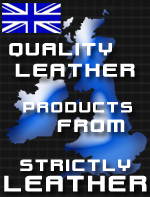 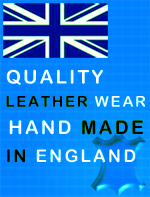 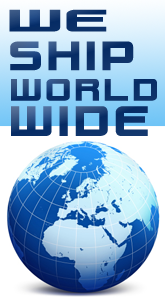 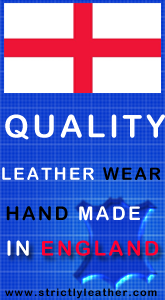 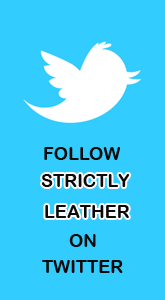 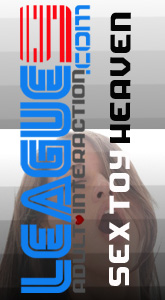